Months of July and August are wrapped in the curtains of rains in entire India that is an open welcome to greenery and the beginning of a soothing environment. Here, the month of October is all set to welcome people with the beginning of the festival season. From the month end, you will start enjoying festivals for the coming months. The beginning starts with Durga Puja – globally renowned and celebrated in much applaud the way in entire India. Kolkata – the capital city of West Bengal, is the central point of this grand occasion that is celebrated in a memorable way in the entire metropolitan city. If you are planning to explore holidays this Durga Puja, you will have a better option to explore Kolkata – the most beautiful and vibrant city of rich cultural heritage and traditions where celebrations are enjoyed in a way – nowhere else in India.

Durga Puja – the Time of Celebration and Holidays

Dugra Puja is the beginning of pleasant weather and winter seasons in a few days. Durga Puja 2021 is all set to begin from 11th October and continue till 15th October. From small to large statues and idols of Goddess Durga are worshiped in large tents in a group or at homes. People enjoy a lot. This festival season, Kolkata is the best place to see. However, it may be a bit busy, but holiday celebration would be best.

Kolkata from October 11 to 15th October– Explore Main Attractions Too

Along with participating in this grand and sacred festival, you will get a chance to explore various wonderful attractions. The capital city of West Bengal is famous as a trade centre of eastern part of the country. With international airport, it has heavy influx of tourists all round the year. Some of the famous temples that you will see here are Kalighat Kali Teple, Dakshineswar Temple, Belur Math, ISKON Mandir, Birla Mandir and different others. For the duration of Durga Puja, they go a bit busy and much crowded. There are a number of other main attractions that you will see during your holidays in Kolkata. Some of the most popular attractions are the following:

The city also exhibits typical Bengali culture that is especially favoured by those who love food, music, fine arts and literature. In addition to this, Kolkata sightseeing is amazing and ranging from heritage edifices to pilgrimage sites and from shopping joints to swanky malls. You will also see a lot more in and around the city that include, but not limited to Sunderbans National Park, terracotta temples of Bishnupur, culture of Shantiniketan and beaches of Digha and Mandarmani create lifetime memories of Kolkata vacation.

Apart from temples and some of the ancient as well as modern architectural wonders, the beautiful city is also known for having bustling pubs, night clubs and restaurants. Don’t miss to explore and spend time at Park Street, one of the posh localities of Kolkata is the abode to some of the city’s oldest and popular restaurants and clubs. Peter Cat, Mocambo, Trincus, Olypub are few to name. They are also Kolkata attractions that drive travellers crazy with their varied range Indian and international cuisines. The city beautiful is also famous for offering genuine traditional art and handicrafts items along with attire and food and unbelievably cheaper rates. New Market, Bara Bazaar, College Street and Gariahat are the city’s eminent shopping joints that offer anything and everything unique to Bengal.

How to Reach Kolkata?

Reaching Kolkata is far easier and possible through all modes of transportation. Here are the details:

Netaji Subhash Chandra Bose international Airport is the main airport having well connectivity to different nations and air service providers. There are regular 5 to more flights from Delhi to Kolkata. You can take a taxi from airport to reach your desired destination.

Howrah Junction is the main railway station well connected via Rajdhani and other trains to Kolkata from different cities in India. You can take a train from almost any city and railway station in India to Kolkata.

Kolkata is well connected via National Highways to reach Kolkata. 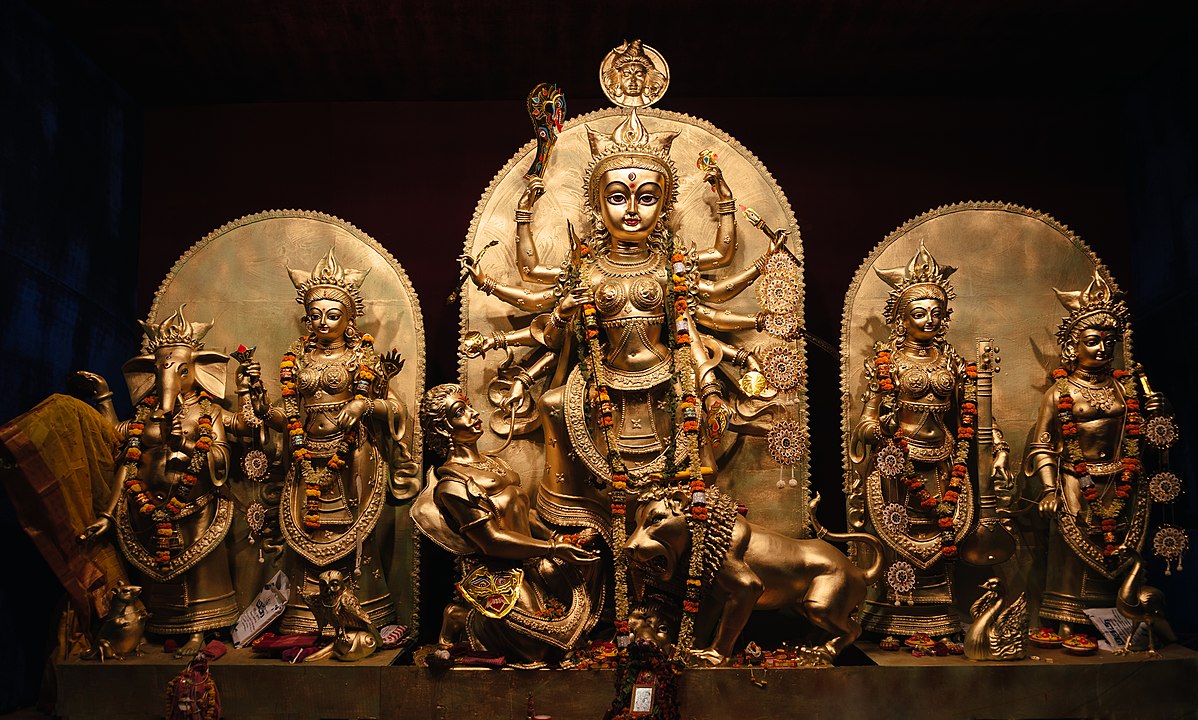 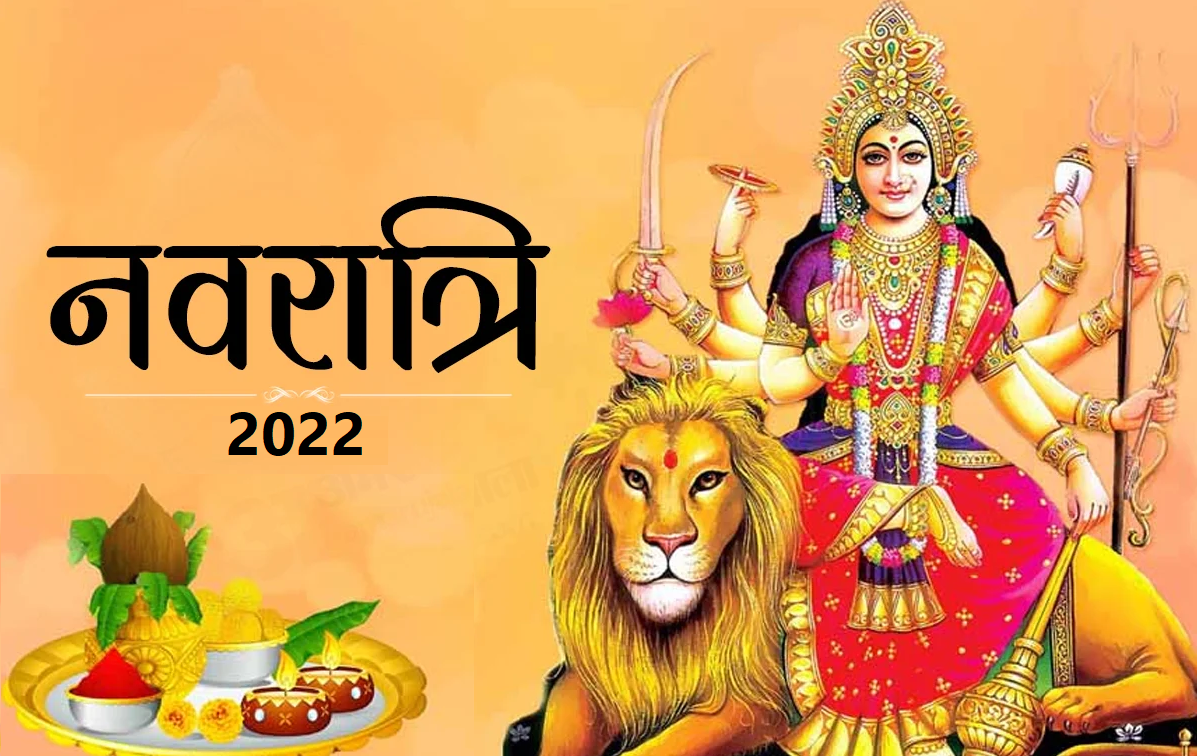 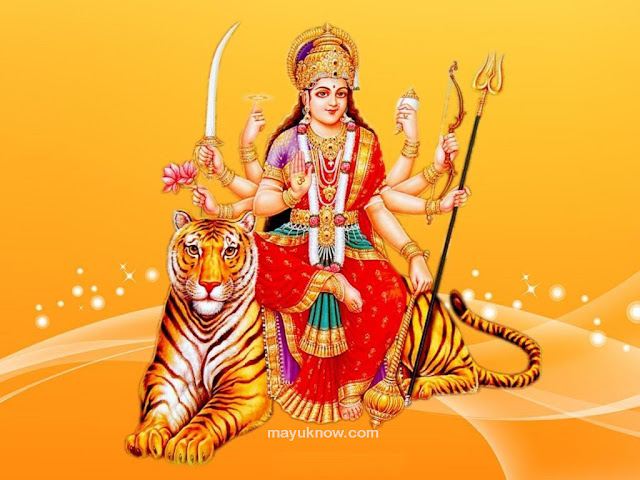