Unique places to visit in Varanasi

Banaras is one of the oldest cities in India located on the West bank of the river Ganges. It has a rich spiritual and cultural history spanning across 3000 years. It is also a vital pilgrimage town with multiple places of attractions. Some of them are as follows:

It was constructed by Birla industries and consists of 7 temples representing the deities of Shiva, Durga and Laxmi Narayan. The former is situated on the ground floor while the other two are located on the first floor. Temple architecture is reminiscent of the old Vishwanath temple laced with white marbles right from top to bottom. One of the major attractions of the place is the Gita inscription carved on the walls of the temple.

According to locals, Nepal King built the temple in the city, therefore it is also called Nepali Temple. Located at Lalita Ghat, the Oriental architecture captivates the imagination of the people. They visit the temple from across the country.

It is probably the most iconic landmark of the city. The shrine was built about 3500 years ago and is considered one of the 12th Jyotirlingas. Linga is located at the centre with deities of the Gods surrounding it in a quadrangle form. Moreover, the temple is also equipped with a dome and spire that act as embellishments. 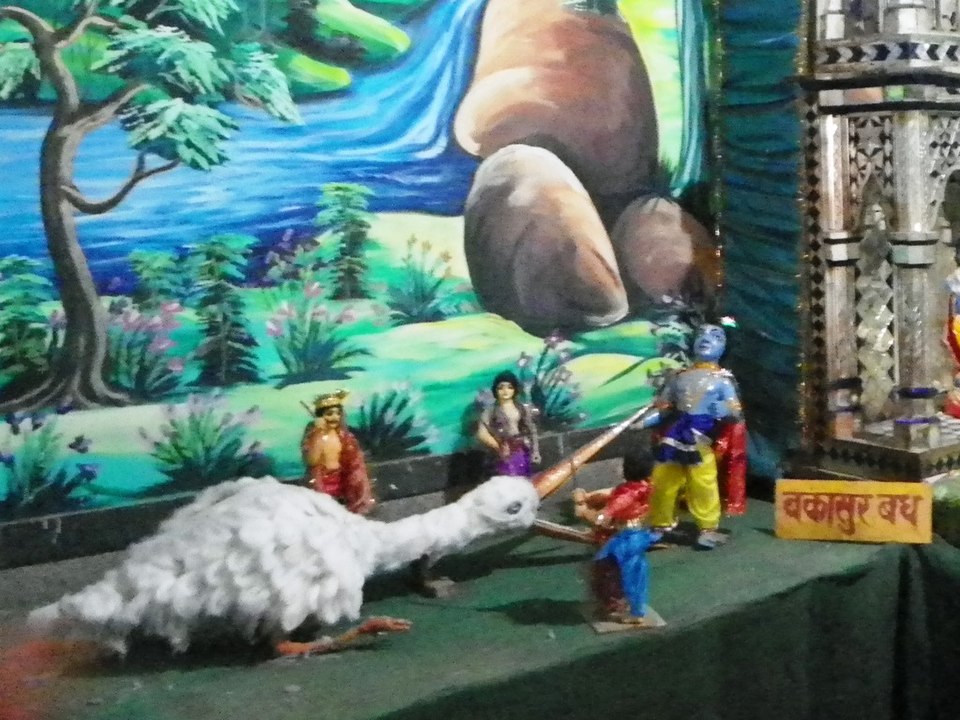 Tulsi Manas temple is a shrine dedicated to Lord Rama the slayer of Ravana. It is located near the famous Durga temple. Draped in white marbles, the temple is covered with numerous Dohas from the epic Ramcharitmanas written by Tulsidas. It is also said that Tulsi das lived at the same place while penning the epic.

The other name of the monkey temple is Durga temple as it is dedicated to the popular deity. Due to the large population of monkeys, it has been given the alias name. The popular story in the area says that the deity appeared on its own and is not constructed by any human being. To commemorate the findings, the Maharani of Bengal built the temple in Nagara theme architecture. Even Non-Hindus can enter the courtyard of the temple however they are prohibited from visiting the inner chamber housing the deity.

The huge Alamgir Mosque is imbibed with unique architecture reminding people of the glorious Mughal era. It is situated near the majestic river Ganges and incorporates a mixture of Hindu as well as Islamic architecture. The mosque has a troubled history as it was made in the place of the old Kashi Vishwanath temple.

It is the oldest Ghat in Varanasi and is known for the famous evening Aarti. People from all over the world visit the place to watch the fabulous show. Boating at night at the Ghat is dream come true for the tourists. During the evening, earthen lamps float in the river providing an amazing appearance to the visitors.

The legendary Assi Ghat is frequented by devotee all the year around as they take bathe in the river and offer prayers to the Shivlinga located under the tree nearby. Although it is sparsely populated, the Ghat is highly popular among the devotees.

No, Banaras is not all about temples, one can experience the blend of spirituality in the air of Banaras. The city of Shiva is also known for its cotton and silk fabric and exclusive Varanasi work. Not to forget while roaming in the lane of this historic city, you can also stimulate your taste buds with Kachori, Nimona, Makkhan Malai and evergreen Varanasi paan.

It is not possible to depict this marvellous city in a few words, but yes we hope the glimpse of the city would motivate you to plan your next vacation in Banaras, where one can start their day by visiting Ghats, spend the day at the campus of the Banaras Hindu University to gain some insight and evening in the narrow lanes where they can learn the lessons of life in a lighter shade. 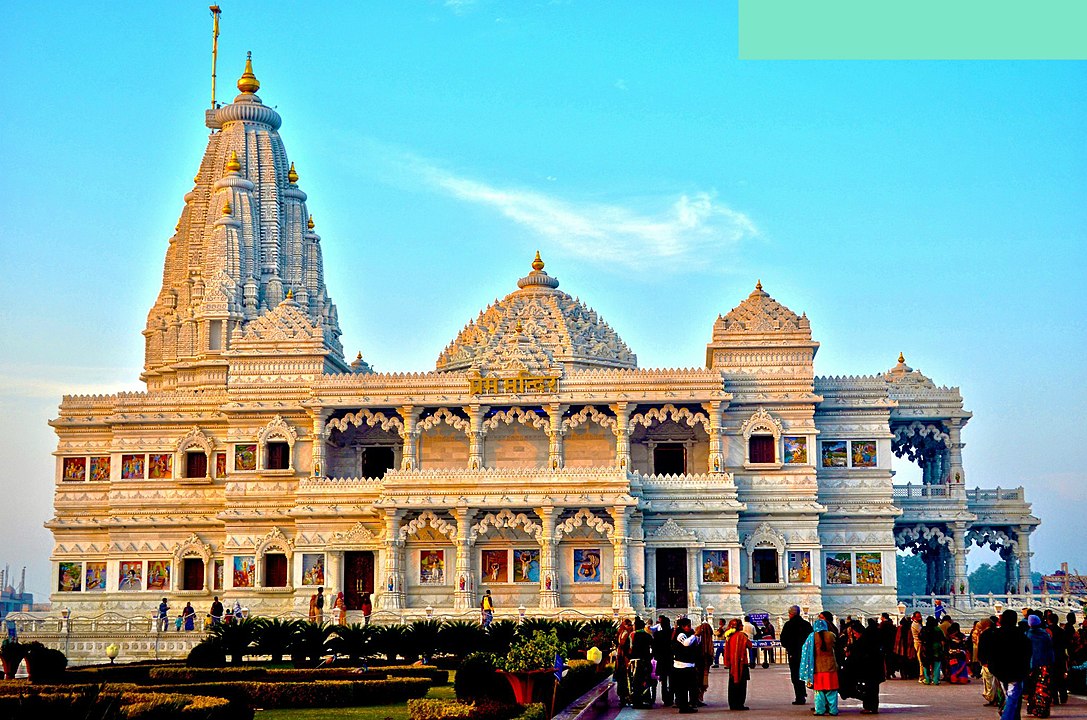 Mathura and Vrindavan – the Holiest... 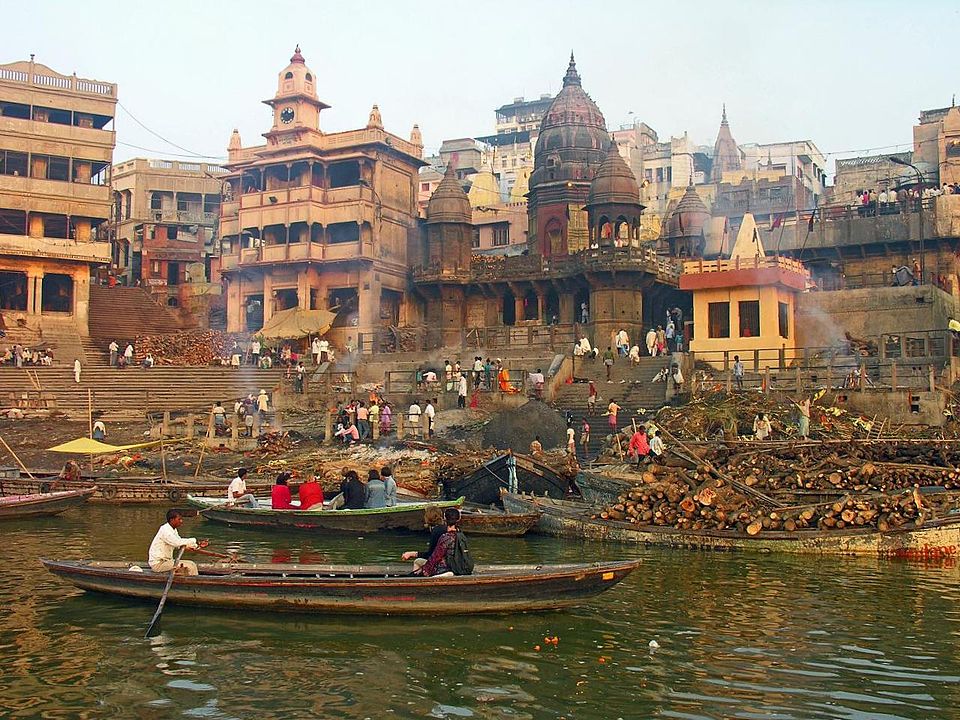 Uttar Pradesh The Land of Surprises 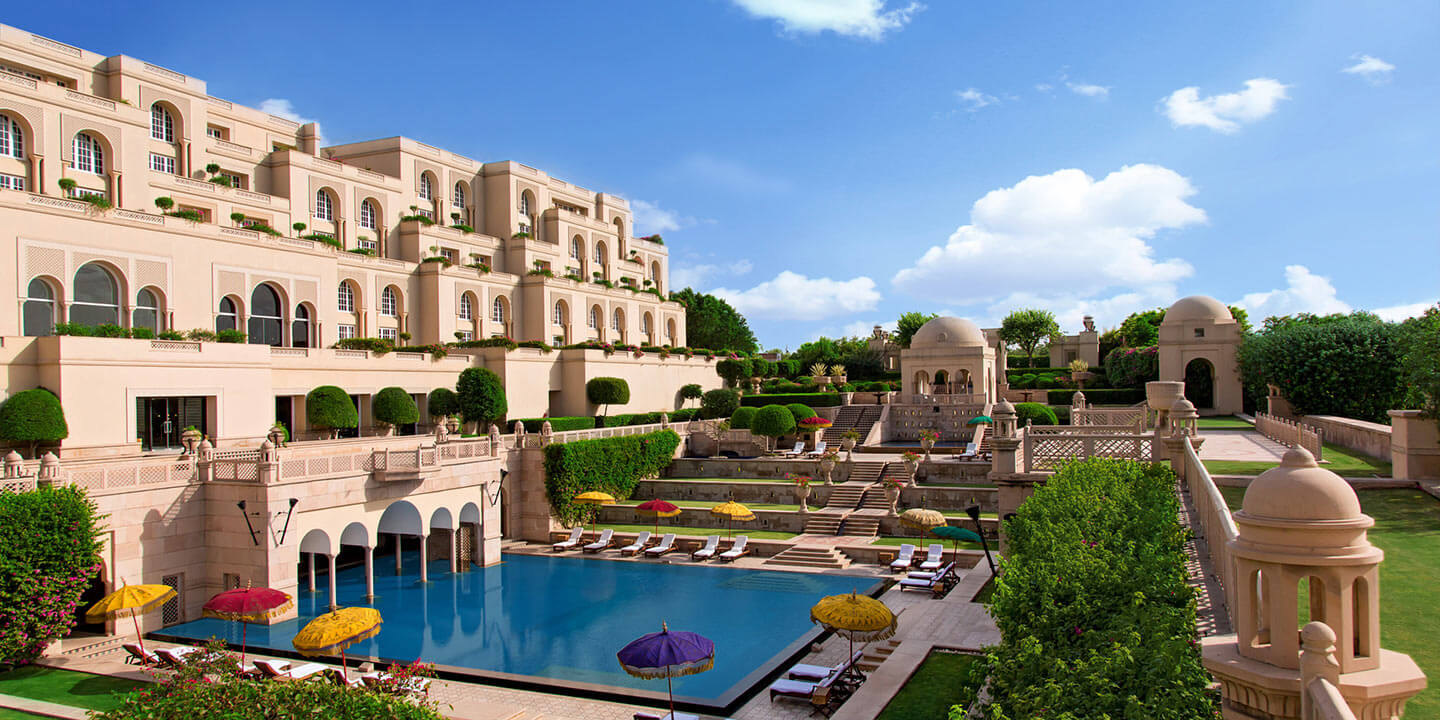 Kausani- a mini Switzerland of...